
Ayurveda emphasizes preventative and healing therapies along with various methods of purification. Ayurveda is more than a mere healing system. It is a science and art of appropriate living, which contributes to longevity. It can guide every individual in the prevention of diseases and long-term maintenance of health. To achieve this balanced state of body, mind, and consciousness, Ayurveda prescribes the Panchakarma therapy for the cleansing of body toxins.

Panch in Sanskrit stands for five and Karma are the therapeutic measures. These are undertaken for the purification of the body, and Ayurveda considers it necessary before the start of any other therapy.

The Panchakarma therapy of Ayurveda is comprised of five basic types of advanced treatments for the evacuation of bodily toxins. These practices are extremely helpful in treating chronic diseases as well as for maintaining and improving physical and mental health. 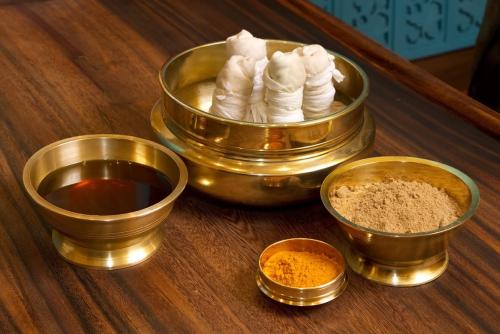 Any Panchakarma begins and ends with the following procedures: 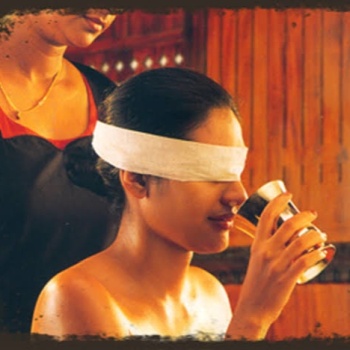 Vamana karma literally means the emesis therapy, one of the series of principle treatment told in panchakarma.

Vamana karma , the expulsion of aggravated doshas through oral route is performed after sequence of procedures under the supervision of panchakarma experts and is the frontline choice in the treatment of respective disorders of kapha dosha in the body promotes overall balance and harmony of physiological processes

Virechana is the second therapy in the sequence of panchakarma because of its simplicity, eliminating Dosha in more quantity with less stress, most widely used purificatory procedure, especially for pitta Dosha diseases bestows complete relief and overall strength to the body. 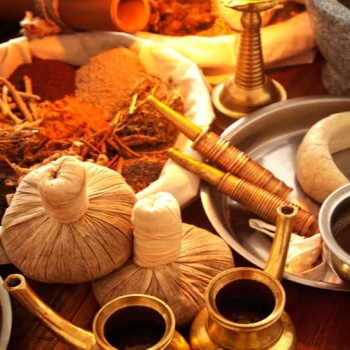 Basti not merely the enema, rather it is a highly complex and systemic therapy having a wide range of therapeutic actions and indications, regarded as the prime treatment modality between the panchakarma therapy having not only the curative action but also preventive and promotive actions.

Anuvasana Basti: merely known as Sneha basti, comprises mainly of oil ghee or vasa ( animal fat) as its contents performed generally in people having voracious appetite ( ati agni) and in person who are very dry or in those afflicted by pure vata dosha.
Niruha basti: known as asthapan basti performs the function of clearance and purification to counter the vata dosha disorder mainly consider medicated kashayas as their dominant content.

Nasyam literally means the nasal purge, very important part of panchakarma therapy regarding the diseases related to head, eyes, nose, etc. involves itself the administration of medicines through nostrils, performed in a proper way, bestows lightness of head and good sleep with ceased discomfort. 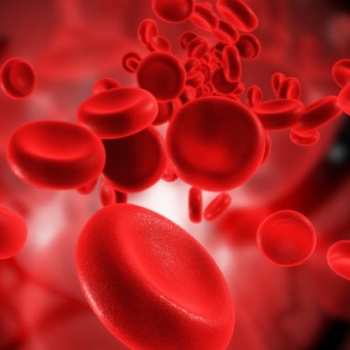 Raktamokshana, merely known as bloodletting is a unique para-surgical measure traced back to Veda’s period, indicated in various diseases where gross vitiation of raktha is present, done either by metal instruments or by leeches (jalauka) or vegetable gourds, considered on its tremendous prophylactic potential to do away the certain diseases. 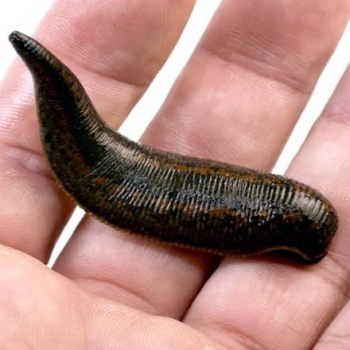 Jalauka Avacharana, known for its extreme antiquity testifies its efficiency in healing various kinds of illness is a comprehensive technique using therapeutic leeches is the safer and supreme natural process of healing. 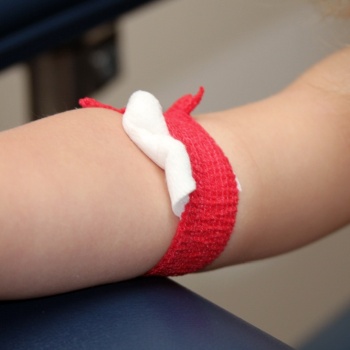 Siravyadha literally means vein puncture is a superior to all the foresaid methods, a technique with supreme caution and care legendry for its immediate and long lasting outcomes.

“Heard about Vedamarogya through my friend. Took an appointment and came for a body massage. Good place. Nice treatment room. Background music in treatment room makes to feel more fresh and relaxing. Felt very relaxed after the massage. Doctor was also very nice and kind. Educated me on my diet , like what to eat to be healthy. Thank you.”

“My wife and myself had a very relaxing full body massage. I recommend that people should experience such healer massage. Thank you Vedamarogya.”

“Myself Sunitha Fernandes, from Mangalore. I had back pain since many years. One of my friends suggested me to consult Dr. Sachin Nadka at Vedamarogya Ayurveda Hospital. Satisfied consultation with Dr. Sachin and also I got excellent treatment for my back pain, very relaxing therapy. Treatment room environment is very good. Hygiene maintained at the best. Great atmosphere. Hospitality is also very good. I recommend people to visit Vedamarogya hospital and experience the wellness. Thank you.”

” Yes….I proudly say ” it is my hospital.” Thanks to doctors & staff at Vedamarogya. Just because of your friendly, effective counseling & treatment which I have undergone.If I am happy today it’s because of you. Today I am free from my mental stress & problems and leading a balanced life. Thanks ….. for your wonderful treatment. All the best”

” I am very impressed and touched with the result oriented therapies that I experienced at Vedamarogya. The commitment, hospitality and professional approach from the Doctors and the Staff are very pleasing. Post Medication and moral support from the leading doctors at Vedamarogya are highly appreciated. It was a great experience at Vedamarogya throughout my therapy course. ”

Want to see our Hospital Photos